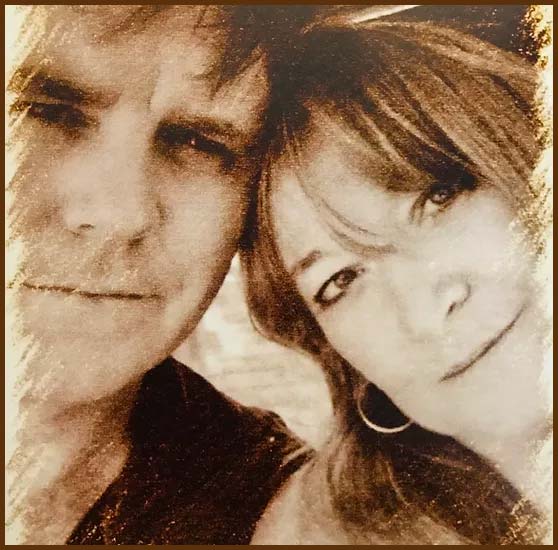 Rune & Bonnie are both originally from the Ozark Mountains, and have been in the music business as musicians, singers, actors, and promoters. Rune grew up "jamming" on the mountain with some of the best bluegrass and rhythm and blues pickers in the world. Ready to spread his talents, he carried his style of music from Coast to Coast across the US and Europe, and then back to the Ozark Hills.

Bonnie has family roots in Texas and Arkansas. She toured with The Pound Family, known as The 6 Pounds of Music and later, The Pound Sisters. The Pound Sisters single release of "Are You Lying, When You're Lying With Me" was voted the most requested Waltz in many areas. The CD "Mountain Kin" contains all originals and one cover song by Rune's Aunt Shannon, "The First Time."

Runes Father worked with Black Oak Arkansas and was a manager for several other bands. This CD is a collection of songs written by his Father, Bonnie, and her sister Linda. Rune's Father gave the songs to Rune before he passed, and asked him to record them.

Enjoy the Music of Mountain Kin in 3 Ways 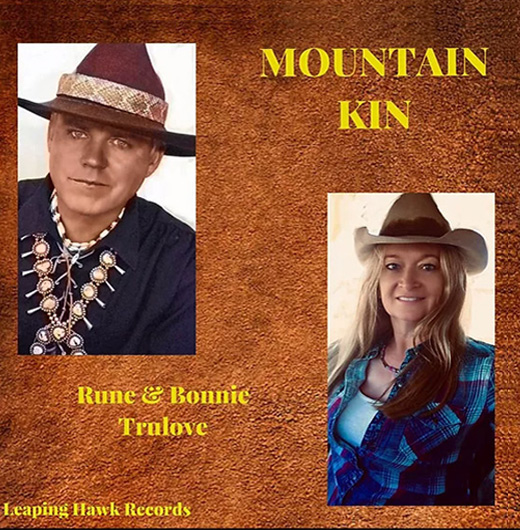